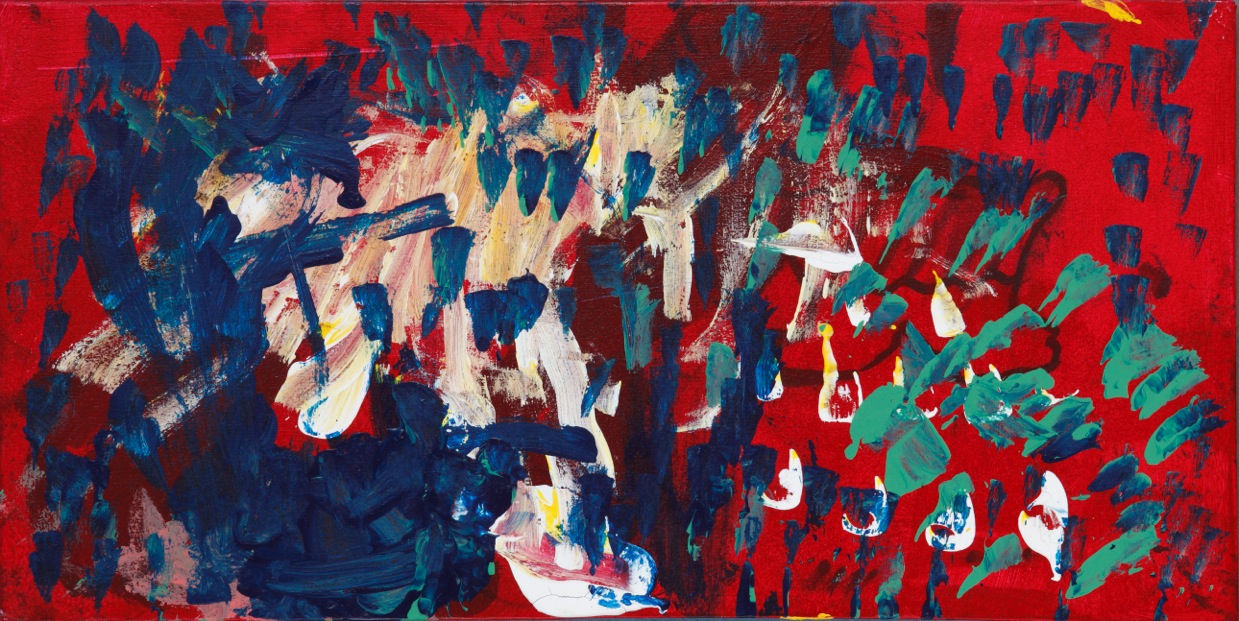 Fairan Nauraura is a young indigenous artist from the Croker Island region who has recently joined the art group and has a natural ability with painting. Fairan likes to tell stories about Croker Island and his family, places and people that he connects with when he is painting. Fairan also works as a studio assistant; he is always keen to help his fellow artists with their projects in the studio.