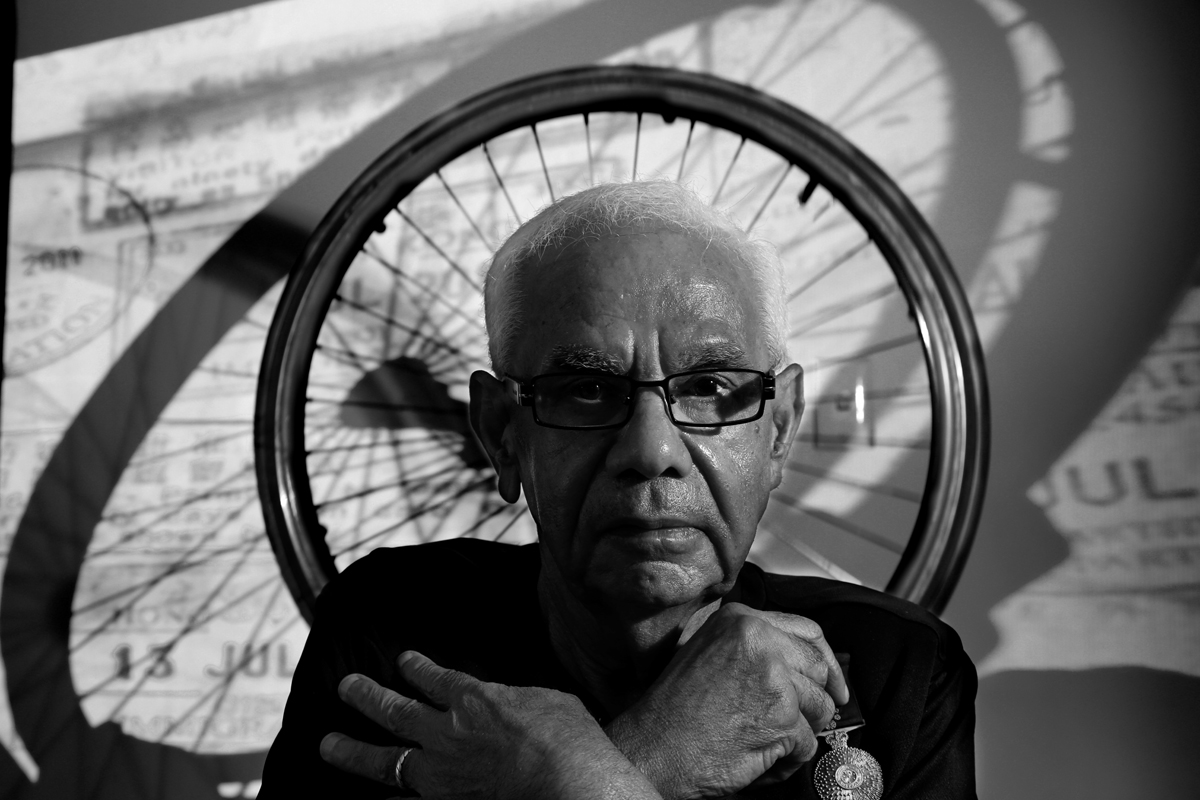 ‘Kevin belongs to the Wotjobaluk people of Victoria. Because of his representation for Australia in the Paralympics and his general demeanour he was accepted into the basketball hall of fame. And I think this is a great honour for not only Kevin, but for our Aboriginal people, and I think that it is well deserved. All states had different laws in regard to Aboriginal rights. Most states had what we call an exemption that Aboriginal people had to apply for to be accepted into the white community. The laws of Australia said that Aborigines should be treated differently, and Kevin had been fighting for Aboriginal rights, particularly because of his sporting ability. He is a quiet success in the fight for Aboriginal people to be part of mainstream society.’

John Moriarty AM is Yanyuwa man and Chairman and co-founder of the Jumbana Group, and principal consultant of Jumbana Consulting. John holds a Bachelor of Arts degree from Flinders University, and is a Churchill Fellow. He has also been awarded an Honorary Doctorate by the University of South Australia, and is a Convocation Medallist of Flinders University. John is a former Board Member of Sydney Harbour Federation Trust, the National Indigenous Council, the National Aboriginal and Islander Health Council, the Australian International Cultural Committee, the NT Tourist Commission and the

South Australian Museum. He is a former Chairman of the Aboriginal and Torres Strait Islander Arts Board of the Australia Council and the National Aboriginal Sports Corporation of Australia, and a former

Deputy Chair of Indigenous Business Australia. John is a Member of the Order of Australia, and has won the St Peters Citizenship Award, and the Advance Australia Award for Service to Industry and 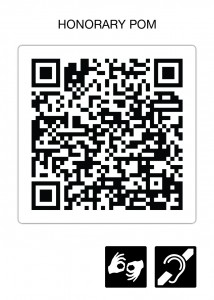