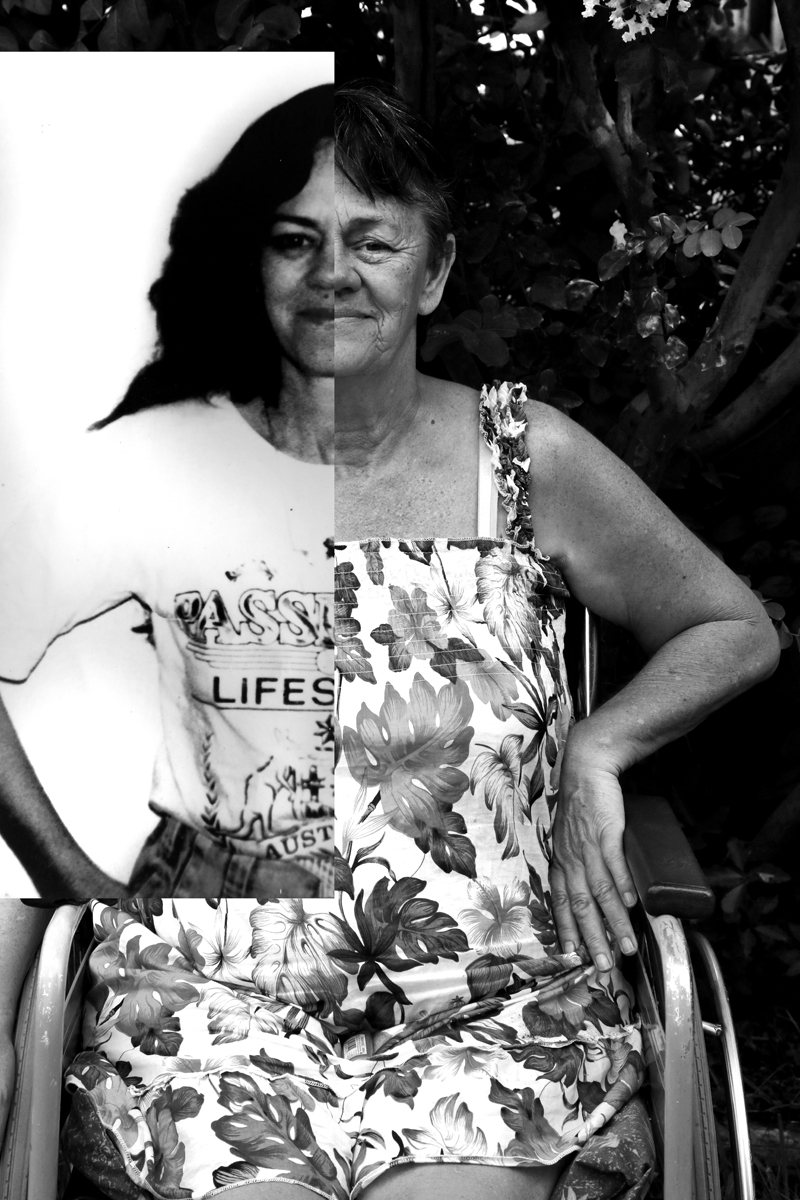 Rosalie Kunoth–Monks OAM was born at Utopia cattle station (Arapunya); her parents were Amatjere people. She was educated in Alice Springs at St Mary’s Hostel for children from the outback. Here she was discovered by filmmakers Elsa and Charles Chauvel – she starred in her first film, Jedda, at the age of 15. In 1959 she took her vows in Melbourne and became the first Aboriginal Anglican nun. After 10 years she left the order, married Bill Monks, and began working for the Ministry of Aboriginal Affairs in Melbourne. Together they set up the first Aboriginal Family Group Home in Victoria. In 1977 they returned to Alice Springs to run an Aboriginal Hostel for Aboriginal Hostels Limited. Rosie has held various positions: president of the Central

Australian Aboriginal Legal Aid Service, an executive of the Aboriginal and Torres Strait Islander Commission Regional Council, secretary to the Traditional Owners of Alice Springs, an interpreter with the Interpreter Service of Alice Spring, Director of the Management Board of the Desert People’s Centre, and chair of the Batchelor Institute Council. She is passionate about law, justice, education, children and youth affairs, and is committed to her country and community, and

to campaigning for the political and social rights of her people.

‘Aunty Carol Carter, acquired Guillain-Barré syndrome (GBS) as a result of malpractice by her local doctor, who failed to check her medical records and prescribed medication she is allergic to. Within 48 hours she was hospitalised. Her body’s immune system attacked part of her peripheral nervous system, leaving her paralysed. Carol was unable to access services that would have provided her with compensation, and by the time she was able, that opportunity had passed. Her determination has meant that she does not live in a nursing home, but is able to live independently. This determination extends into her local community in Bankstown, as she campaigns to improve consultation processes.

The BasicsCard was introduced as part of the NT Intervention (through the Northern Territory National Emergency Response Act 2007). This policy was a massive assault on the human rights of Aboriginal people and has been condemned by the UN Special Rapporteur on Indigenous Rights. The Commonwealth Racial Discrimination Act 1975 was suspended to allow these wide-ranging controls over the lives and land of Aboriginal people. The BasicsCard is one of these control measures. It restricts what Aboriginal people can buy with their social security payments, only allowing them to buy approved items such as food and clothing at government-approved stores. For many Elders, this has been a traumatic return to the days when Aboriginal lives were ruled by government protectors, and rations were distributed instead of cash. In 2012 the BasicsCard was being expanded into other disadvantaged communities, across Australia, including Bankstown in Sydney.’ 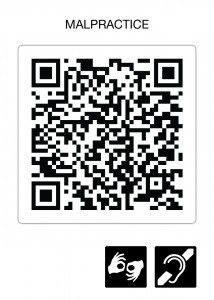