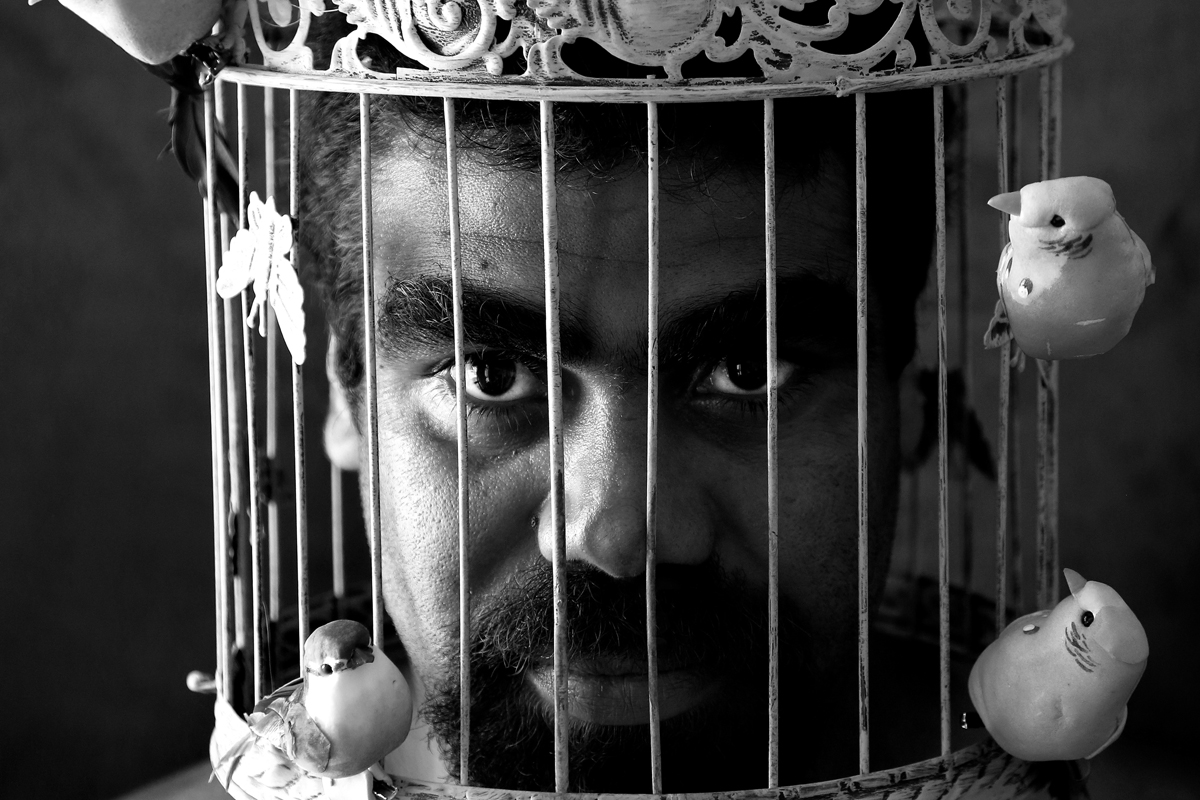 ‘He was charged with the sexual abuse and assault of two girls. And because he had an intellectual disability he was found unfit to plead. And therefore his charges were never ever put before a court. In the last few years I got him reassessed by a forensic psychologist, and that forensic psychologist said that he was fit to plead. The Department of Public Prosecutions refused to re-indict him, because the girls were saying that nothing ever happened. He has never had his day in court.’

‘As Aboriginal and Torres Strait Islander Social Justice Commissioner, along with Graeme Innes, the former Disability Discrimination Commissioner, we welcomed Marlon Noble’s release after 10 years behind bars without a trial. There is still a need for the criminal justice system and the mental health system to be more flexible in the way they deal with people with disabilities. We have also called for the removal of the onerous conditions placed on Mr Noble’s release. Despite being found unfit to stand trial in 2003 and never actually being convicted of anything, Mr Noble has remained in prison after being accused of sexually assaulting two girls in WA in 2001. Even though Mr Noble was never convicted, the conditions attached to his release treat him like a convicted criminal. Mr Noble needs to be given an opportunity to clear his name and he needs to be able to return to the life he was robbed of 10 years ago. The conditions attached to someone who has never been found guilty of anything. For example, he is not allowed to stay anywhere other than his own place without the permission of the WA Mentally Impaired Accused Review Board, something which will prevent him from travelling to visit the grave of his mother, who was murdered while he was in jail, unless he has the Board’s permission. The law needs to be reformed so that what happened to Marlon never happens to anyone else ever again.’

Mick Gooda is a descendant of the Gangulu people of central Queensland. Mick is the Aboriginal and Torres Strait Islander Social Justice Commissioner. In this role he advocates for the recognition of

the rights of Aboriginal and Torres Strait Islander peoples in Australia and seeks to promote respect and understanding of these rights among the broader Australian community. Mick has been actively

involved in advocacy in Aboriginal and Torres Strait Islander affairs throughout Australia for over 25 years and has delivered strategic and sustainable results in remote, rural and urban environments.

Previously, Mick was the Chief Executive Officer of the Cooperative Research Centre for Aboriginal Health for close to five and a half  years. Here, he drove a research agenda which placed Aboriginal 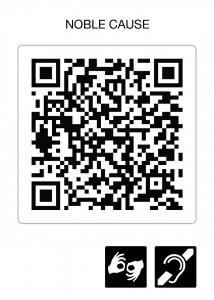