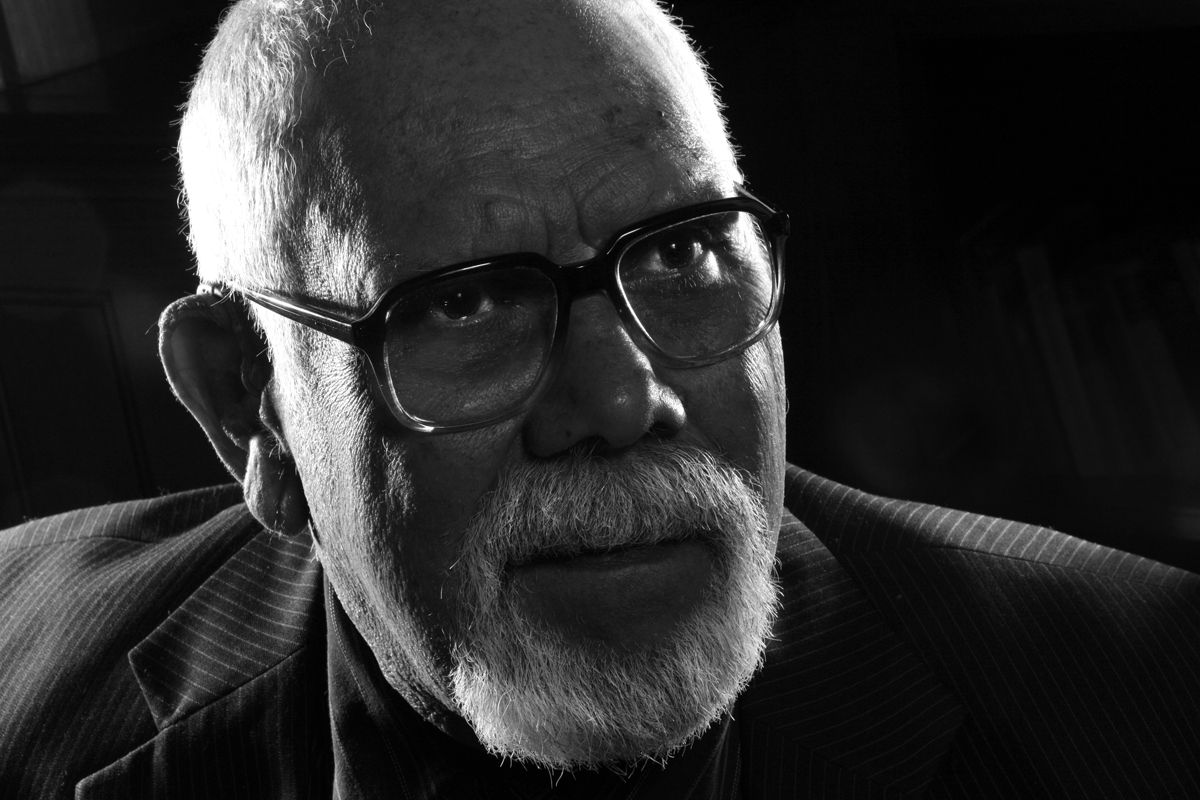 ‘Lester Bostock is a Bundjalung man with a disability who has been at the forefront of promoting and protecting the human rights of Aboriginal people with disability in Australia over several decades. Lester publicly introduced the concept of double disadvantage and how it relates to Aboriginal people with disability as long ago as 1991, when in the Meares Oration he raised the issue in a paper entitled ‘Access and equity for people with a double disadvantage’. As well as the leadership Lester has shown in consolidating the further development of the Aboriginal Disability Network NSW, in 2003 Uncle Lester was awarded life membership of People with Disability Australia, a leading non-government disability rights and advocacy organisation. In addition to his disability advocacy work, Uncle Lester is widely recognised as one of the pioneers of Aboriginal media in Australia, and in recognition of this a scholarship for Aboriginal filmmakers has been named in his honour. Aboriginal filmmakers such as myself and Warwick Thornton were mentored by Lester. He has received numerous other awards for community service over the years, including a Centenary Medal and the NSW Law and Justice Foundation Award for Aboriginal justice. He was made a Member of the Order of Australia in 2011, and he was the 2010 NAIDOC Elder of the Year.’

Wayne Blair is a writer, actor and director. He started his screen career at Metro Screen when he received funding, support and mentoring for his first two films, Fade 2 Black and Jubulg. His first feature film, The Sapphires, won 11 awards at the 2013 Australian Academy Cinema Television Arts (AACTA) awards. Most recently he has worked on the landmark television series Redfern Now and Wheat Street. Wayne was awarded the Bob Maza Fellowship by Screen Australia in 2011, the Richard Wherrett Fellowship by the Sydney Theatre Company in 2006 and the Andrew Myer Fellowship by the Australian Film.

‘I got into filmmaking and video making. I was one of the founders of Metro Screen way back, 30, 40 years ago. There was nothing around at that time for Aboriginal people to be involved in the arts. I was able to set up the Aboriginal Disability Network. I got the SBS Aboriginal Radio program up and running, the Aboriginal Radio Network, SBS Aboriginal Unit. Well I set that one up. I have done so many things. My whole life has been reacting to needs. That was what it was all about: helping other people and creating change.’ 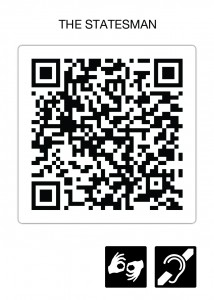