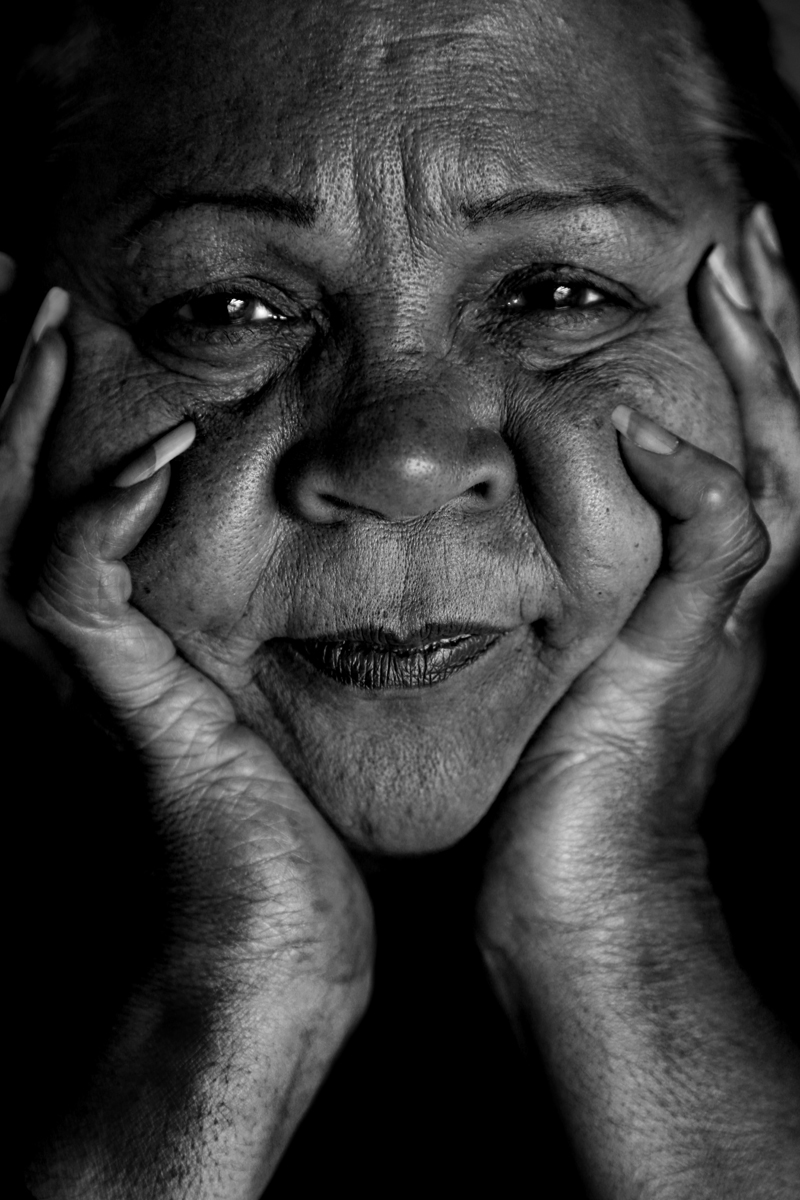 ‘Gayle Rankine is a Ngarrindjeri woman born in Raukkan on Lake Alexandrina in South Australia. In 1981, she played herself in the film Wrong Side of the Road, which was the first Australian feature film with an all Indigenous cast. The screenplay, about two real-life Aboriginal bands, Us Mob and No Fixed Address, was written in collaboration with the cast and is a day-in-the-life look at the racism they encountered. No Fixed Address and Us Mob became the first contemporary Aboriginal bands to be recorded. Their song ‘We Have Survived’ has become an unofficial anthem for many of Australia’s indigenous peoples. The film continues to be featured in national and international festivals. While she was in her early thirties, one of Gayle’s legs was amputated as a direct result of cardiovascular disease. Gayle is now the Chairperson of the First Peoples Disability Network, Australia’s first national peak body for Aboriginal and Torres Strait Islander people with a disability. Through this role, Gayle is also involved with organisations such as Australian Federation of Disability Organisation, Motivation International (Australia) and the National Congress of Australia’s First Peoples. She was a panellist at the 15th EU-NGO Human Rights Forum on Accountability in Brussels and has been a regular speaker at the UN Permanent Forum on Indigenous Issues. Gayle is determined to address the needs of Aboriginal and Torres Strait Islander people with a disability to bring about positive change and culturally appropriate service delivery.’ROBYNNE QUIGGINWIRADJURI NATION CEO, AUSRALIAN INDIGENOUS GOVERNANCE INSTITUTERobynne Quiggin is a Wiradjuri women and CEO of the Australian Indigenous Governance Institute based in Sydney. Robynne has practiced as a solicitor since 2000, specialising in legal and cultural issues for Indigenous Australians, including consumer and intellectual property law. As a senior policy officer and researcher, she participated in a number of United Nations human rights and biodiversity forums. In November 2013 Robynne was appointed CEO of the Australian Indigenous Governance Institute (AIGI). Robynne has served on the boards of the Arts Law Centre of Australia and Gadigal Information Services (incorporating Koori Radio). In 2013 she joined the Board of Bangarra, and in 2104 she was appointed as a Trustee of the Australian Museum. www.aiatsis.gov.au.

‘Our Indigenous people of Australia are 3 per cent of the total Australian population. But of that 3 per cent the last statistics reveal that at least 50 per cent is affected by some form of disability. So it’s very bad numbers for our people. You must remember there is no word for disability in any Indigenous language. So a lot of our people haven’t connected with agencies, one, because of colonisation and the fact that you have the ‘Stolen Generations’, it’s the fear of having a child removed from them and growing up institutionalised. I am extremely passionate about it, but now I am here, fighting the fight, fighting the fear, fighting the racism. We face a double discrimination. Discrimination because of our disability and because of our race. Racism is based from ignorance I say. But having a disability, you get a double whammy.’