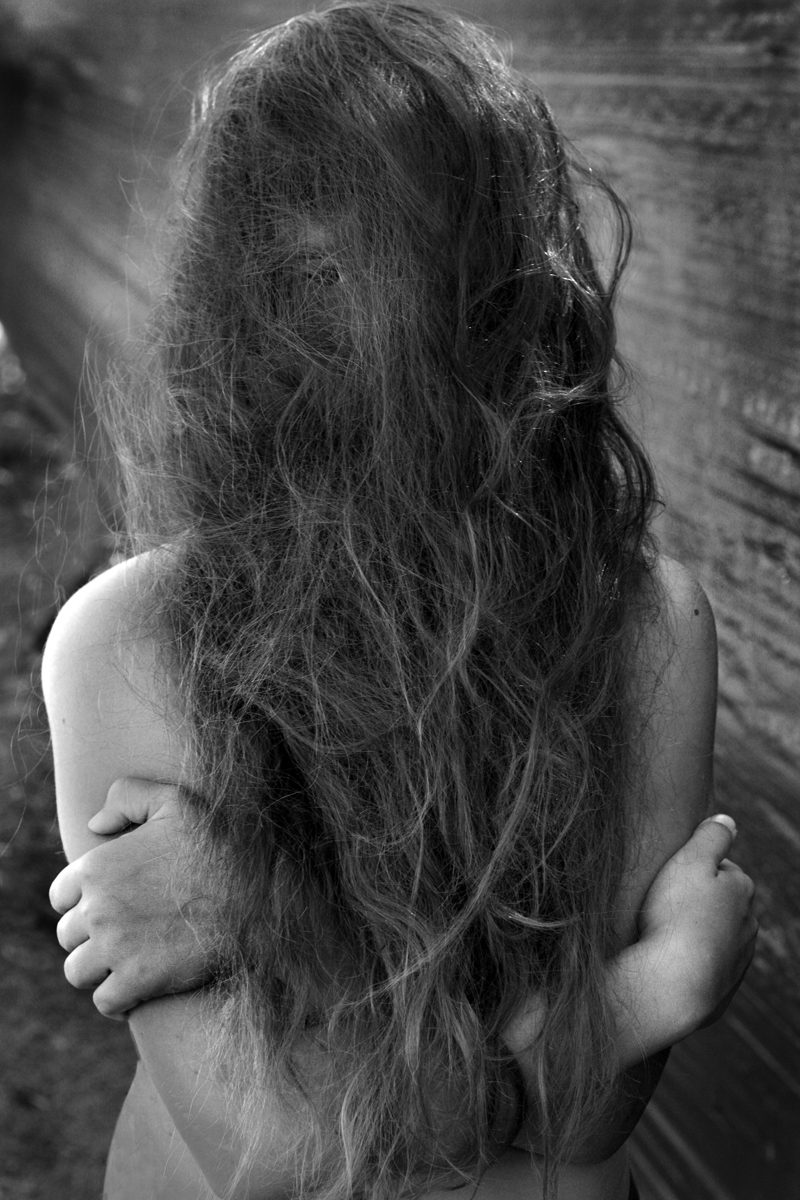 “Otitis Media is a middle ear infection acquired through poor living conditions, resulting in a fluid build-up behind the ear drum, causing the membrane to bulge and potentially burst. Australia’s Aboriginal communities have been devastated by Otitis Media, which causes hearing impairment that impacts on learning abilities, creating lifelong disadvantage. Some studies suggest that up to 91 per cent of Aboriginal and Torres Strait Islander children in remote communities present with Otitis Media. Long-term Otitis Media can have an impact on a child’s speech, language acquisition and learning, as well as leading to behavioural problems, which then affect the child’s social, physical, emotional and educational development. Severe Otitis Media can result in permanent hearing loss. Hope’s parents work for an Aboriginal medical service in the NT: its main purpose is to improve the health and wellbeing of people in the regions east of Katherine using a holistic approach, which includes high-standard medical care, the promotion of social justice and the overcoming of sickness. This is done through health clinics and health education, mixing together traditional Aboriginal culture and the best mainstream medicine. Most importantly, the approach involves Aboriginal community people taking part in controlling their own health. Aboriginal health in Aboriginal hands. Everything from financial management and governance, staff selection and service delivery priorities are directed by an Aboriginal board and by Aboriginal community health communities.

Justin Mohamed is a Gooreng Gooreng man from Bundaberg in Queensland, works for the University of Melbourne as the Director of its Goulburn Valley Partnerships and Academy of Sport, Health and Education (ASHE).  His role encompasses a wide range of partnerships, with a major focus being placed on the University’s prominent Aboriginal and Torres Strait Islander partnerships. Justin is also the Chairperson of the National Aboriginal Community Controlled Health Organization( NACCHO)

‘I get teased a lot. I would like to grow up and help other people, because I don’t want them to go through the same thing I have.’ 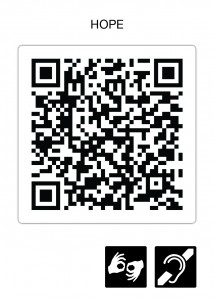