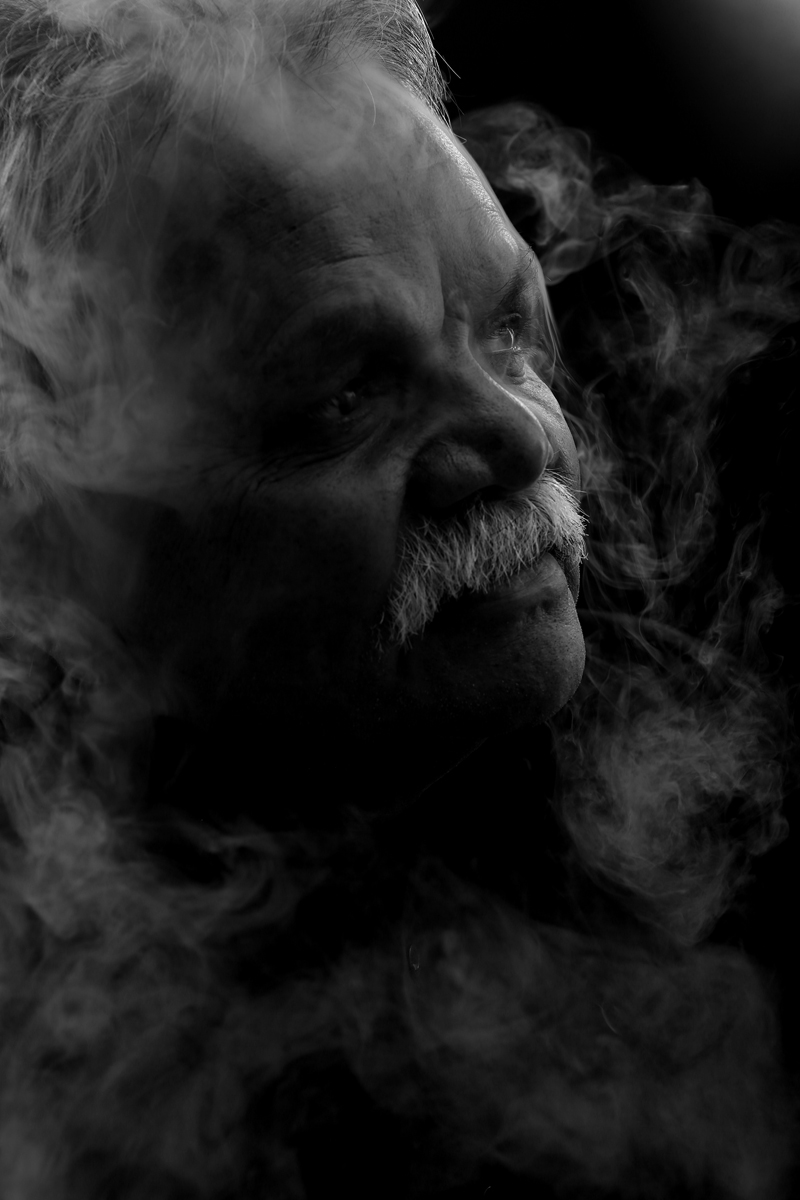 ‘Steve Widders is from the Kamilaroi and Anaiwan people of northern NSW. In 1990 Steve was declared medically blind by former Australian of the year Professor Fred Hollows. Since being diagnosed, Steve has experienced severe depression, but he has turned personal adversity and challenge into a full and productive life. In addition to his full-time position with Armidale Council, Steve is an active citizen and regarded as a leader in his community. In addition to his local community involvement, Steve currently serves as a member of the NSW Disability Council and the National Aboriginal and Islander Day Observance Committee (known as NAIDOC). In 2011, Steve was one of two blind men to complete the 96km Kokoda Track in Papua New Guinea. In 2012 Steve rode a tandem bicycle from Brisbane to Sydney with fellow health advocate Dr Mick Adams (‘Walk Ride Widders’), stopping at Aboriginal Medical Services and other community organisations along the way to raise support for and awareness about men’s health initiatives and healthy communities. As an Australia Day Ambassador, Steve is keen to encourage his fellow Australians to embrace the freedom of choice, the high standard of living and the opportunities available to all Australians, old and new.  Fred Hollows took eye care to some of Australia’s most remote Indigenous communities. He spoke out about the shameful state of Indigenous health compared to that of other Australians and he helped establish Australia’s first Aboriginal community-controlled medical service in Redfern in the early 1970s. Fred is no longer with us, but his work in remote Australia continues through the Fred Hollows Foundation, which was established to carry on Fred’s legacy in 1993. Improving Indigenous eye care remains our priority – but the Foundation also works more broadly to close the gap in Indigenous health, by working alongside community-controlled health services and our partners.’

Jaki Adams-Barton was born and raised in Darwin and is of both Aboriginal and Torres Strait Islander descent. Jaki’s career, includes some 20 years in the government sector, both in Queensland and the Northern Territory Jaki is currently the Manager of The Fred Hollows Foundation’s Indigenous Australia Program. Jaki met Steve through her father Dr Mick Adams. Mick and Steve both have a passion for improving Aboriginal and Torres Strait Islander men’s health and being role models. They completed a tandem bike ride (‘Walk Ride Widders’) in October 2012 from Brisbane to Sydney, stopping at Aboriginal Medical Services and other community organisations along the way, to raise support and awareness for healthy communities.

‘I was diagnosed by Fred Hollows and he told me that I had a form of macular degeneration, which meant that my eyesight would gradually be lost. It almost tore the family apart. I realised I had an obligation and a responsibility to my family and I decided it was up to me. When I say losing my sight gave me vision, it gave me vision for the future. I saw everything from a different perspective, literally a different perspective. There is a lot of ignorance out there from other people who think because you got a disability you haven’t got ability. Don’t put that “dis” in front of my “ability”.’ 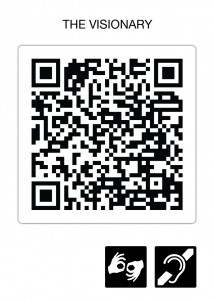