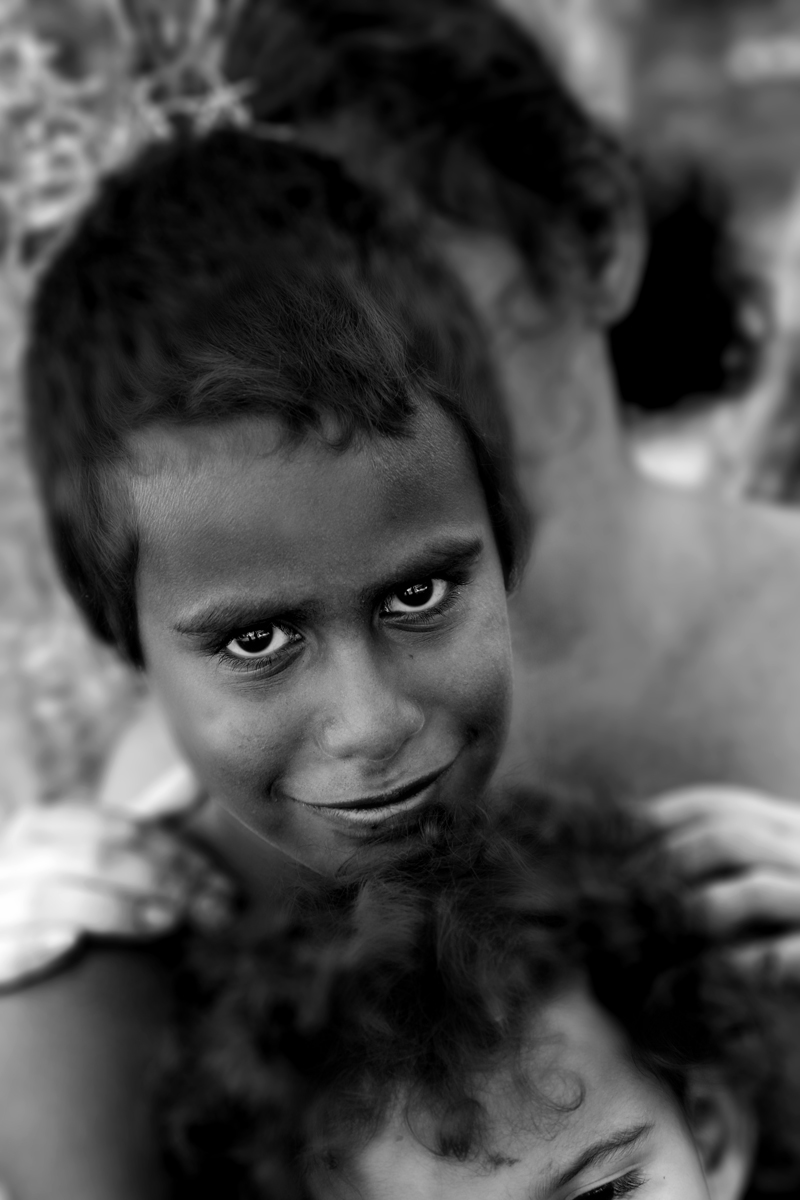 ‘Tyrone lives with his Aunt Lesol in the suburbs of Darwin. While Tyrone is Lesol’s nephew, he has no worries in calling her ‘Mum’. Lesol acquired a virus when she was a baby, and it has affected her motor skills on a permanent basis. She also has a baby daughter who is 18 months old. The family often have insufficient support and are sometimes faced with poor judgments within the community due to both race and disability. However, the love and support felt within the family home is to be cherished and admired: Tyrone proudly calls himself the man of the house and helps his Aunty (Mum) where he can while she educates and supports the young ones under her care.’

Karla Grant has dedicated a huge part of her career to working in Indigenous news and current affairs, witnessing and reporting on the shifts in policy and attitude towards Aboriginal and Torres Strait

Islanders. Karla is the host and Executive Producer of Living Black, which screens nationally on SBS Television and NITV. Living Black is a weekly national Indigenous current affairs program that focuses on

contemporary issues affecting Aboriginal and Torres Strait Islanders. It first aired on SBS TV in February 2003 and this year celebrates 11 years on air. Her work as the creator of Living Black further demonstrates her dedication and commitment to giving Indigenous people a voice.

‘While there is a high percentage of young carers within the community that are recognised, 2-3 students in every classroom, many still do not self identify as carers and remain hidden: This is also impacted by cultural diversities. While there is a small amount of funding that is provided to assist these young carers through respite, information and educational support, is still very restricted! This combined with the lack of support services actually available across the vast land of the NT does make it difficult to provide age-appropriate to all young carers. Also, it remains that the support is often reactive to crisis as apposed to preventative. As a means of bridging this gap, it is key to continuously promote the young carer story to the media, politicians, schools and families as well as linking young carers to their caring peers. Nothing is more motivating then hearing a young carer share their own story.’

‘My name is Tyrone. My mum, well now I call her mum, she used to be my aunty but now she is my mum. I have to call her Mum because my little sister will call her Aunty, so I have to call her Mum. I help her, and I put nappies on Daniella, my little sister. I carry some shopping all the way home for my mum, it’s really good and awesome. I really like it and sometimes I tidy up the house by myself and I help and it’s really awesome. I really really like my life. ‘ 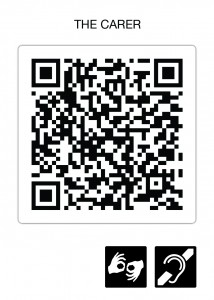