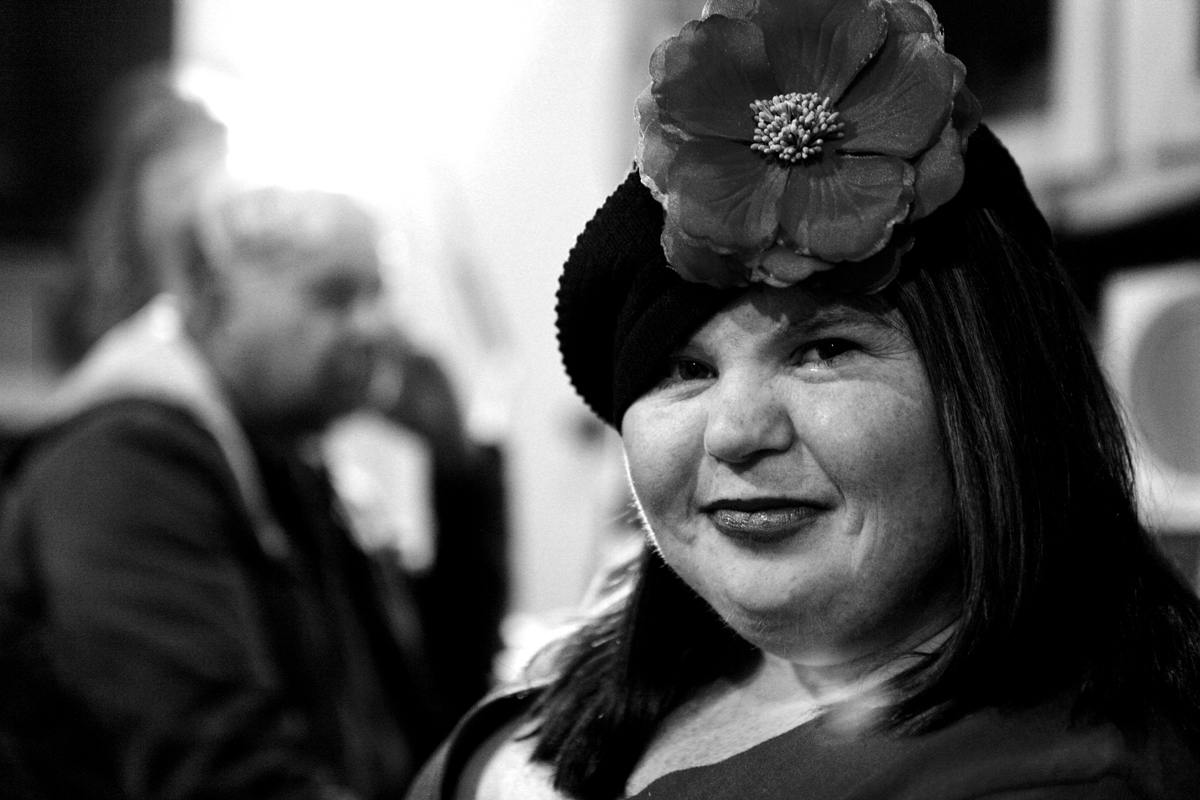 ‘Lurpeen Clark, who has Downs Syndrome, is the daughter of the FPDN Deputy Chair, and the granddaughter of Aboriginal boxer Banjo Clarke. The story of Kuuyang is an important cultural part of their lives, and has been handed down for thousands of years. Lurpeen knows the story of her country and the story of the struggle to hold onto the ownership and control of it.’

“Inherited legacy, who are you obligated to, why are we here

To embody our ancestors, is this not clear

How do we define

We walk in giant shadows on our motherland

Lorna Munro is a dynamic 24-year-old Wiradjuri/Gamilaroi woman and multidisciplinary artist working in the visual arts, poetry, performance, language and writing. In 2012 Lorna graduated from the University of Technology, Sydney with a Bachelor of Arts in Adult Education and Community Management. She is also a broadcaster with Koori Radio 93.7FM, working with her mother, Jenny Munro, on the ’Poetry, Politics and Petitions’ program, every Sunday from 12pm till 2pm. Lorna calls the Redfern/Waterloo area of the inner city

of Sydney home, and has been strongly influenced and nurtured by her activist parents and mentored by many other members of the Black Power Movement – she affectionately refers to them as her Aunties and Uncles and acknowledges the privileged education she has received.

There have been many attempts to halt the existence of the Framlingham Aboriginal community, however, the people of this mission have retained continuous occupation of the land through to today. The Framlingham Aboriginal Reserve was established after the Victorian colonial government set aside 3,500 acres for an Aboriginal Reserve near the Hopkins River in 1861. It was first established in 1865 by the Church of England Mission which opened an Aboriginal station. Responsibility for the station was quickly returned to the Central Board to Watch over the Interests of Aborigines (the Board). The Board then decided to close Framlingham and move its residents to Lake Condah. Many resisted the move, and some residents remained at Framlingham while others moved to Lake Condah. The Mission was to reopen in 1869 however the Board attempted its closure again in 1889. The Board finally agreed to reserve 500 acres of the land for Aboriginal use. The 1930s witnessed increasing public concern with conditions at Framlingham and the government ultimately decided to build extra cottages, establish a school and provide weekly rations to residents. Despite this, there were several attempts to close Framlingham over the following years. By 1970, under the Aboriginal Lands Act 1970 (Vic), Framlingham was handed to the Framlingham Aboriginal Trust and resumed its operation under Aboriginal ownership. In the 1980s, Land Rights claims were issued for 1000 acres of the Framlingham Forest surrounding the Mission Station. This continued from 1980 through to 1987 when land was handed over to the Kirrae Whurrong Aboriginal Corporation at Lake Condah and Framlingham. 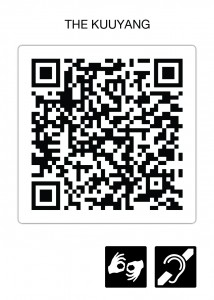