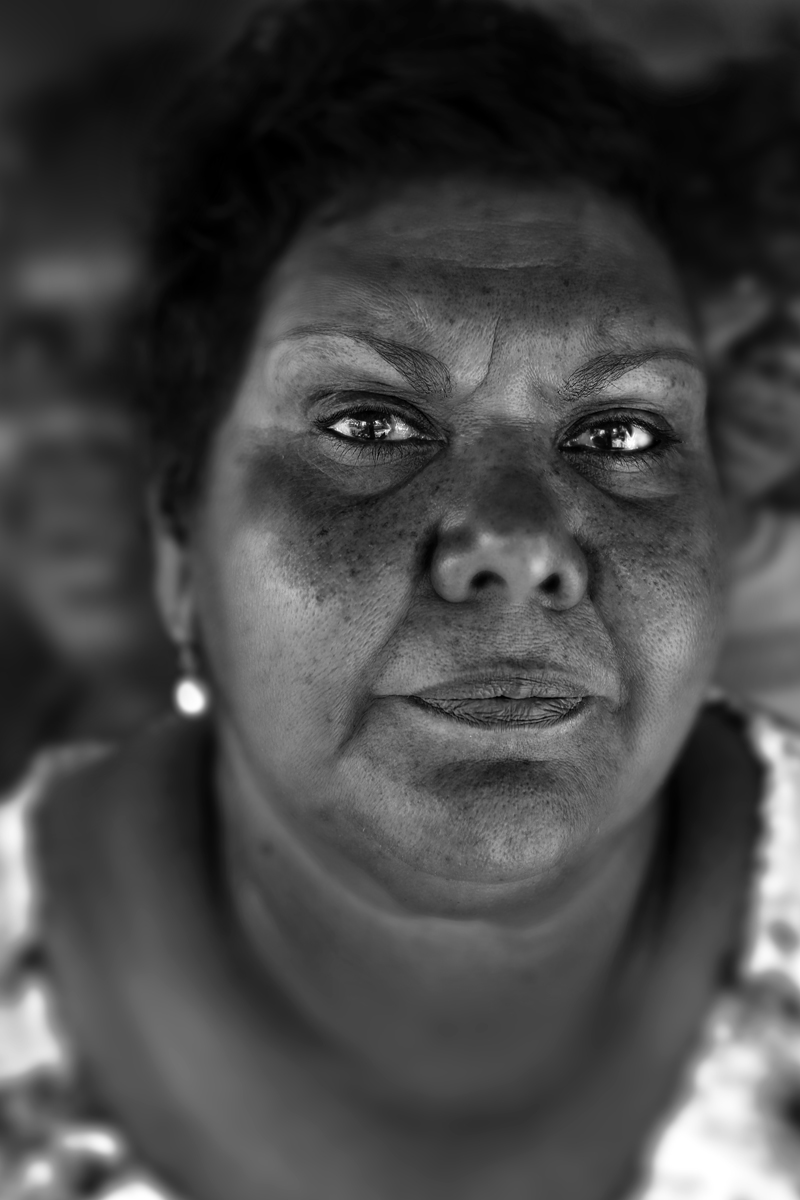 June Oscar is the CEO of the Marninwarntikura Fitzroy Women’s Resource Centre. It is a centre of inspiration that provides women and their families a place for positive change and leadership. The Centre provides support to Fitzroy Valley women and their families by encouraging safety and well-being, and fostering leadership and financial independence. It does this by providing activities, mentoring, support, access to culturally sensitive and respectful services, and advocacy with professional, ethical and enthusiastic staff. Marninwarntikura is a not for profit community organisation directed by a Board consisting of local Indigenous women from each of the four main language groups of  the Fitzroy Valley — Bunuba, Gooniyandi, Walmajarri and Wangkatjungka. Funding for Marninwarntikura’s programs is received from various State and Federal government departments, philanthropic organisations and donations.June Oscar was awarded an Officer of The Order of Australia in recognition  of her dedication to resolving the complex issues including Fetal Alcohol Spectrum Disorder in her community. She lives in Fitzroy Crossing in the far north of WA, and  is one of the three Grandmothers of young Hudson who has FASD.

‘June Oscar, of Bunuba descent, was born in 1962 at Fitzroy Crossing, WA. She was sent to Perth for her secondary education at the John Forrest Senior High School. She left school at the age of 16. After returning to Fitzroy Crossing, June worked for the state community welfare and health departments. She later became a women’s resource officer with the Junjuwa community. She chaired the Marra Worra Worra resource agency until 1991, when she was appointed to the Aboriginal and Torres Strait Islander Commission for a 2-year term as a commissioner. June Oscar was awarded an Officer of the Order of Australia, as recognition of her dedication to resolving complex problems, including Foetal Alcohol Spectrum Disorder (FASD), in her community. She lives in Fitzroy Crossing in the far north of WA, and is one of three grandmothers of young Hudson, who has FASD. It is a centre of inspiration that brings positive change to the women of Fitzroy Valley and their families by encouraging safety and wellbeing and fostering leadership and financial independence.

Self-evident truths are authentic, and we know them when we hear them. These truths are not necessarily abstract; instead, they relate directly to human experience. Sometimes, in fact all too often, these truths fall from our sight and give way to complex and technical policy jargon, parliamentary discussions and pieces of legislation that sit some distance from the living, breathing, proud, and sometimes fragile, peoples they will affect. In spite of this, truths are stubborn and are not easily deferred. The truth is persistent and we must return to the self-evident truths that exist, in our relationships and from our history, and we must learn from them and respond accordingly. Only by doing this will we achieve social justice for Aboriginal and Torres Strait Islander peoples and, in doing so, equality for all Australians. Remember, from self-respect comes dignity, from dignity comes hope, and from hope comes resilience.’

CHAIR OF THE COMMONWEALTH GOVERNMENT’S ABORIGINAL

Dr Tom Calma, AO, an Elder from the Kungarakan and Iwaidja tribal groups from the south-west Darwin region and the Coburg Peninsula in Northern Territory. Dr Calma has been actively involved in Indigenous affairs at a local, community, state, national and international level and has worked in the public sector for over 35 years. in the formation of the Close The Gap for Indigenous Health Equality Campaign and the National Congress of Australia’s First Peoples. He delivered the 2009 Mabo Oration; has continued to advocate for members of the Stolen Generations; and delivered the formal response in Parliament House on their behalf to the Prime Minister’s National Apology. He is currently Chair of the Commonwealth Government’s Aboriginal and Torres Strait Islander Suicide Prevention Advisory Group, Chancellor, University of Canberra, an Adjunct Associate Professor at the National Centre for Indigenous Studies at ANU, Co-Chair of Reconciliation Australia, Chair of the Cooperative Research Centre for Remote Economic Participation  and is a chair or member of numerous other national boards, committees and campaigns.

‘I am the Grandmother of Hudson. It was not right that our little children were growing up in this environment who are living their lives with unique and complex needs as a result of alcohol exposure in utero. So in 2007 the women got together and made a strong and final decision that we would apply for alcohol restrictions in our community. We want our people to know that, this is their community, that this community cares about them and that we are prepared to make the hard decisions and stand up.’ 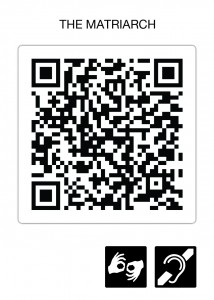