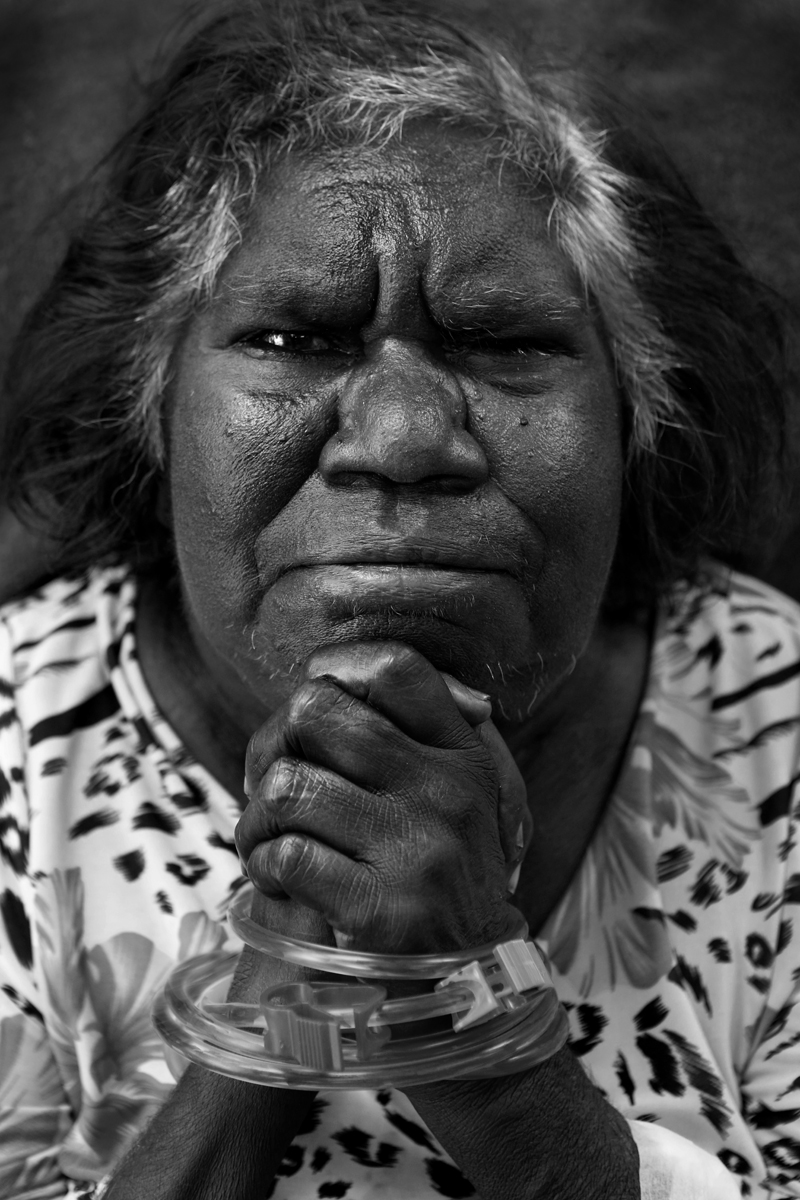 ‘End stage renal disease is endemic in remote parts of Australia. For many people they must choose to leave their families and country and dislocate to regional centres to receive treatment or die prematurely. Dialysis treatment is a commitment of three days each week for the rest of your life… Sitting in a clinic while a machine cleans your blood. Life is about loss and waiting. In 2000 a group of Pintupi people from the Western desert of the Northern Territory painted pictures to raise money to change this bleak future for their family members. They raised over one million Australian dollars and started their own health service to get dialysis out bush, in community that could honour cultural priorities. Western Desert Nganampa Walytja Palyantjaku Tjutaku Aboriginal Corporation was born. At the time, my father, Charles Perkins, who was a patron of the Western Desert Dialysis Appeal led by the Papunya Tula Artists, said ‘it’s not only about saving lives, it’s about saving a way of life’. People have been getting home and having dialysis in their communities for 9 years now. But more and more people are needing dialysis and it is hard for them to get support from governments to keep people at home, on country. The dialysis patients and their families continue to raise money themselves and engage with the Australian community with their inspiring story of great determination, compassion and hope.’

Hetti Perkins is a member of the Eastern Arrernte and Kalkadoon Aboriginal peoples. She is the eldest daughter of Charles Perkins, the esteemed Indigenous activist, and an experienced public spokesperson. Her sister, Rachel Perkins, is an acclaimed film director. Hetti is Bangarra Dance Company’s Resident Curator and also the Creative Director of the successful Indigenous arts and cultural festival, Corroboree Sydney. Hettie was also the host of the ABC’s televisions series Art+Soul,which showcased the work of Aboriginal artists. Previously Hetti was the Senior Curator of Aboriginal and Torres Strait Islander Art at the Art Gallery of New South Wales.

‘I came here in the year 2000. When I was really sick. I was in the hospital. I had diabetic and kidney problems. 8 months in the hospital. I didn’t know that I was really sick. Then I went to Renal. I am all right here. I come to the Purple House, sit down and talk about my kidney and that I might be feeling sick or sometimes good. I am happy with the kidney I got. I am happy. I am all right staying like that. I done a painting in Darwin Court House. It’s on the floor where everyone sees it.’ 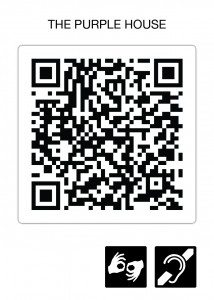