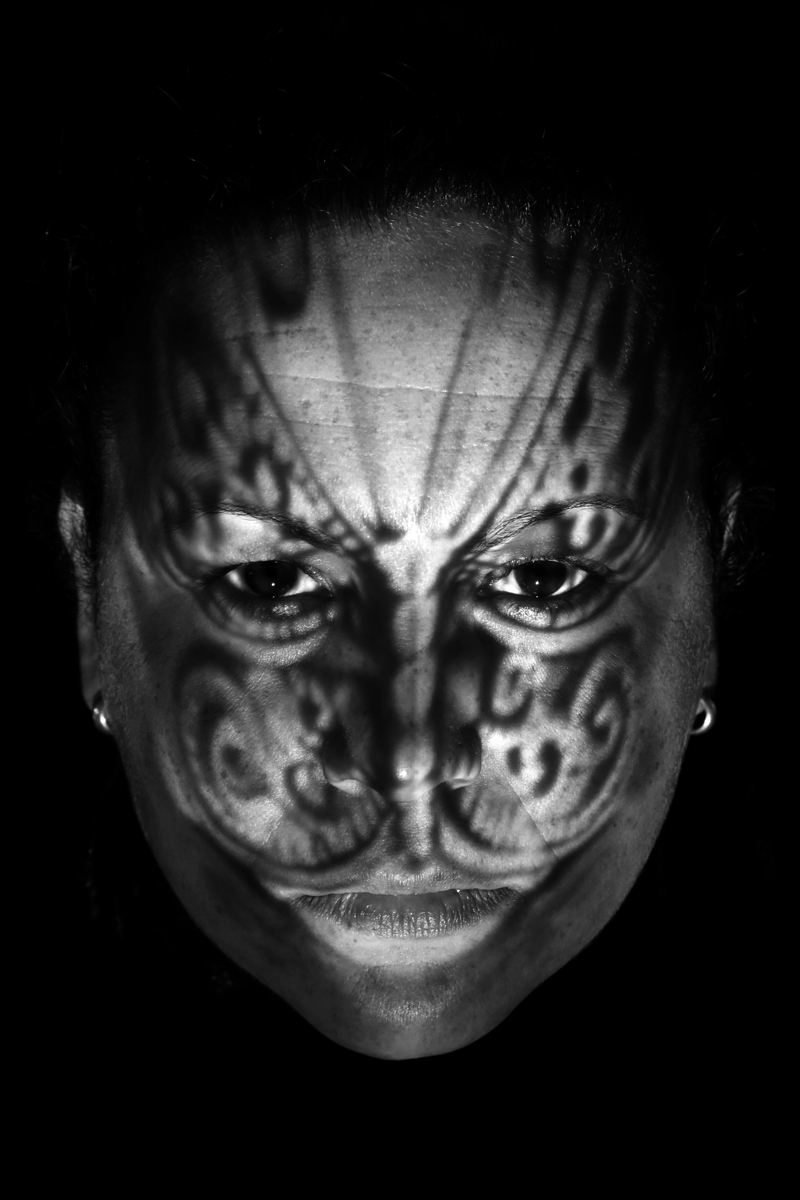 ‘Joanna’s mother contracted Rubella whilst she was pregnant, resulting in Jo being born profoundly deaf. She was encouraged by her mother to learn to speak, as her mother was unable to accept Joanna’s disability. From uttering her first word – ‘water’ – at the age of 4, she fought for acceptance. Because her speech was imperfect, she was bullied at school, which discouraged her from participating in a world in which she felt she did not fit, no matter how hard she tried. In her early teens, when all young people are trying to find their place, her mother revealed that her father was an Aboriginal man. Joanna decided that every time a person asked, she would tell them she was from Spain or that she was a Maori, so that she could be accepted. Then, at the age of 21, she met her father for the first time. Joanna’s vision is to empower other young deaf Aboriginal people, through her father’s words, to achieve acceptance on their terms rather than the terms of others. Her career aspiration is to assist deaf and hearing-impaired Aboriginal people in Australia through education, health, the development of social and communications skills and the fostering of an Aboriginal and deaf identity, delivering all this in Auslan as well as by Indigenous signs. Her goal is to set up a Centre that caters for both deaf and Aboriginal people, tending to all their needs, including language, cultural issues, health and healing. Joanna is the winner of the 2011 Vocational Student of the Year at TAFE Western.’

ACTOR, WRITER AND DIRECTOR OF STAGE AND SCREEN

Leah Purcell is a proud Goa-Gunggari-Wakka Wakka Murri woman who is one of Australia’s most admired and respected artists. An award-winning actor, writer and director, she has starred in iconic Australian films, theatre and television. She has also starred in, written and directed some of this country’s finest theatre from the Indigenous canon, including The Story of the Miracles at Cookies Table, for which she won the 2007 Best Actress Helpmann Award. Leah has also starred in landmark Indigenous film and TV such as Redfern Now, for which she won the 2013 Best Female Actor AACTA Award, this nation’s highest achievement in TV drama. Leah’s anthology, Black Chicks Talking, was a bestseller and Box the Pony won the 1999 NSW Premiers Literary Award.

“Although evidence suggests that endemic rubella is well controlled in Australia, Indigenous women living in rural and remote regions are more likely to be non-immune to rubella than non-Indigenous non-overseas-born Australians. Every effort should be made to identify non-pregnant seronegative Indigenous women of child-bearing age and provide measles-mumps-rubella (MMR) vaccine, in order to prevent congenital rubella syndrome. Vaccination with MMR vaccine also ensures adequate protection against measles. ”

‘I didn’t want to accept the fact that I was deaf, ‘cause I wanted to be a hearing person so I could fit in with their world. I didn’t know where I should fit. Mum never told me about my nationality until I was 14, and I asked her “Why didn’t you tell me this before?” She said “Because you’re deaf, you wouldn’t understand.” I only met my Dad when I was 21. He said “Jo, you should be proud, you are an Aboriginal woman and you are deaf. That’s who you are and you shouldn’t change it.” Even now I have a dream, I have a vision to help young deaf Aboriginal kids to achieve in life.’ 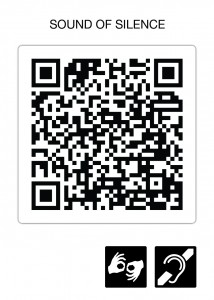