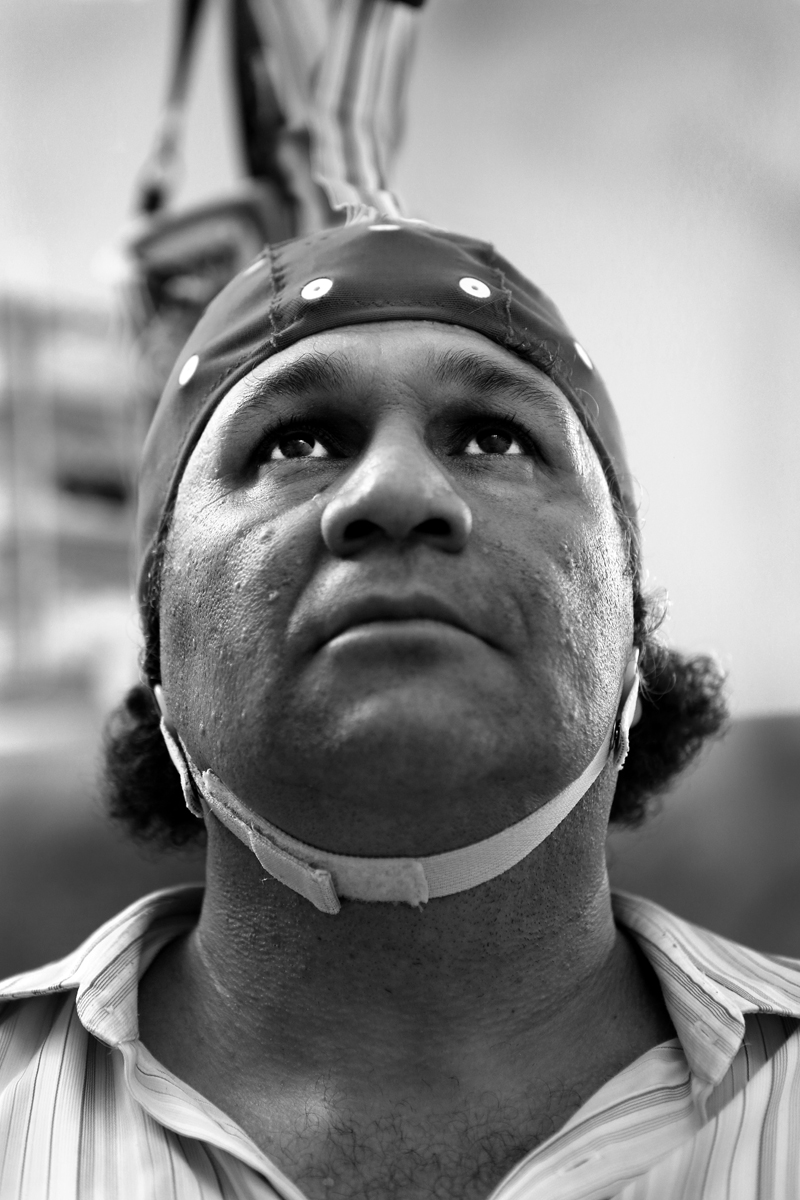 ‘Assimilation as a concept is necessarily racist because it presupposes that the majority culture is inherently superior to the minority culture. It creates its own justification for the enforced imposition of the majority culture on the minority. We need to remember the old saying, ‘Assimilation equals genocide’, because the logical end result of assimilation is that Aboriginal people with Aboriginal cultural values no longer exist. So unless we want a future Australia where there are no Aboriginal people, but rather people who are brown on the outside and white on the inside, and who talk, think and act like white people, then we need to debate, challenge and resist the dominance of assimilationist ideas and policies in Australia today.’

Dr Gary Foley has long been at the centre of major political activities: the 1971 Springbok tour

demonstrations, the Tent Embassy in Canberra in 1972, the Commonwealth Games protest in 1982, and

the protests during the 1988 bicentennial celebrations. He was also involved in the formation of Redfern’s Aboriginal Legal Service (in Sydney) and the Aboriginal Medical Service in Melbourne. In 1974 Foley was part of an Aboriginal delegation that toured China and in 1978 he was with a group that took films on black Australia to the Cannes Film festival and then to Germany and other European countries. He returned to England and Europe a year later and set up the first Aboriginal Information Centre in London. Gary has been a director of the Aboriginal Health Service (1981) and the Director of the Aboriginal Arts Board (1983–86) and the Aboriginal Medical Service Redfern (1988). He has been a senior lecturer at Swinburne College in Melbourne, consultant to the Royal Commission into Black Deaths in Custody

(1988) and a board member of the Aboriginal Legal Service. He has also served on the national executive of the National Coalition of Aboriginal Organisations. Late in life Foley became a student at University of Melbourne, where he studied History, Cultural studies and Computer science. He completed his BA with majors in History and Cultural studies in 2000, and gained first class honours in History at at the end of 2002. Between 2001 and April 2005 he was also the Senior Curator for Southeastern Australia at Museum Victoria. From 2005 to 2008 he was a lecturer in the Education Faculty of University of Melbourne, and in 2013 he completed a PhD in history at the University of Melbourne. Today Dr Foley is a senior lecturer in History at Victoria University in Melbourne.

‘I was raised to think and act white, which has been a hard thing to come up against and change in my life. I am a black man, I’m an Indigenous Australian, and I am an Aboriginal, I am a native. I think with my head and my heart simultaneously, as we all do. We live and dream the land. To be raised to think white and act white, how did they do that? I used to ask my mother’s mother if I was Aboriginal, if I was dark, if I was black. She used to say “You’re not Aboriginal, you have just got a sun tan.” My mother used to give me the same answer. But I didn’t stop searching, I spoke to people who might have know my dad and I found out who I was.’ 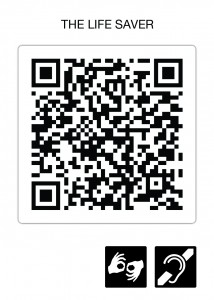